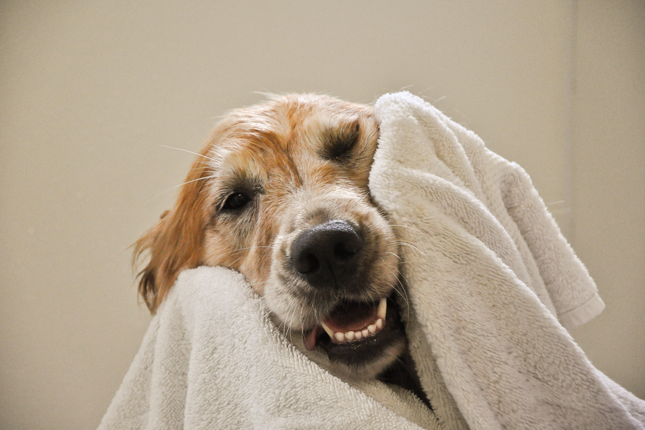 According to WAGA , workers told Francis that Meko suffered a seizure. "He wasn't moving at all. I walked over and put my official source hand near his mouth and noticed his lips and tongue were blue," said Francis. Francis rushed the dog to an animal hospital where he was pronounced dead. Two Paw'sh Paws employees told investigators that Meko did not have a seizure, but was instead abused by Michelle Root, the owner of the store. "Allegedly the owner had the dog by a leash and [it] was kicked multiple times in the side of the head and the dog was drug across the pet salon and was hit up against the table and washtub and was hung by the leash very gruesomely," said deputy Chief Barrett. WSB reports employees said Root also choked the dog to the point of unconsciousness. Root was arrested and later bonded out of jail. She maintains her innocence, insisting that the dog suffered a seizure. Francis said his family has been crushed by the loss of Meko and their other dog has become depressed. "I've never seen another dog cry but that's all he does now, he walks around the house crying. 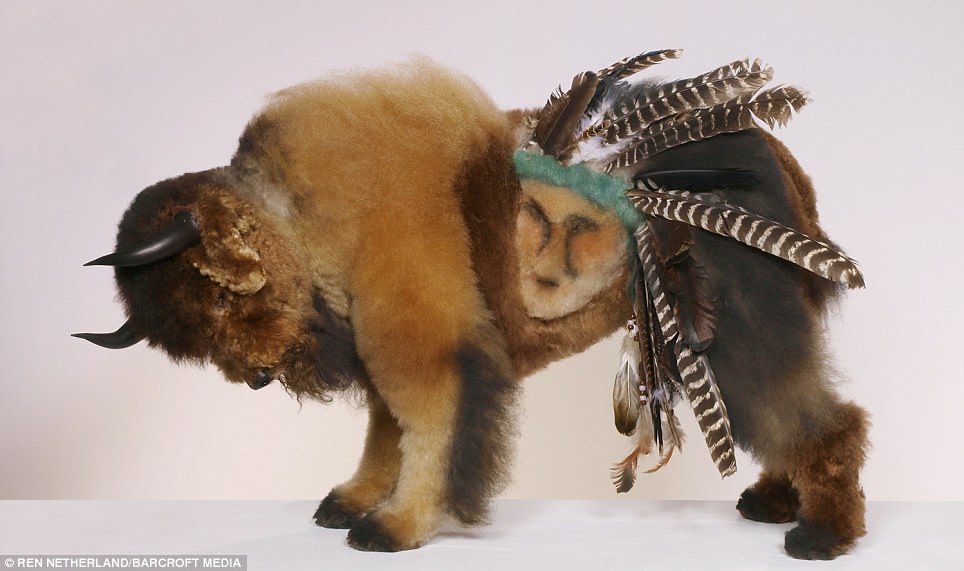